Historical Hoodies: How The Essential Hoodie Came to Be

Ah, the hoodie. The effortless look of casual cool. The look of defiance. The look of athletes. The hoodie’s reputation has had quite a ride as it has traveled through the decades. You could argue that monks were wearing hoodies in the Medieval age, but don’t worry, we’re not going back that far.

The hoodie as we know it today was first made by the Knickerbocker Knitting Company (later became the brand Champion) in the 1930s. It was originally created to help keep warehouse workers in upstate New York warm during the cold winters, but it wasn't long until athletes took over the historical hoodies.

Hoodies on the Sidelines

Athletes needed extra warmth while waiting on the sidelines and preparing to enter the game. Hoodies became a staple for football teams and track teams. They could be worn over top of their uniform and they were perfect for warm-up exercises.

It wasn’t long until those athletes were giving the hoodies to their girlfriends and womens hoodies became a style. This is when the hoodie transformed from practicality to a fashion statement in the 1950s.

In 1976 Rocky played by Sylvester Stone wore a grey hooded jumper in the iconic training scenes in the movie Rocky. These scenes depicted his journey from amateur boxer to heavyweight champion. This gave the hoodie a powerful image and a symbol of dedicated athletes.

Also in the 70s, universities started to put their logo on hoodies and it became common to wear a hoodie for more than just athletic apparel. In the 80s musicians started emulating the power symbol of the hoodie in hip-hop style.

Hoodies Among Skaters and Graffiti Artists 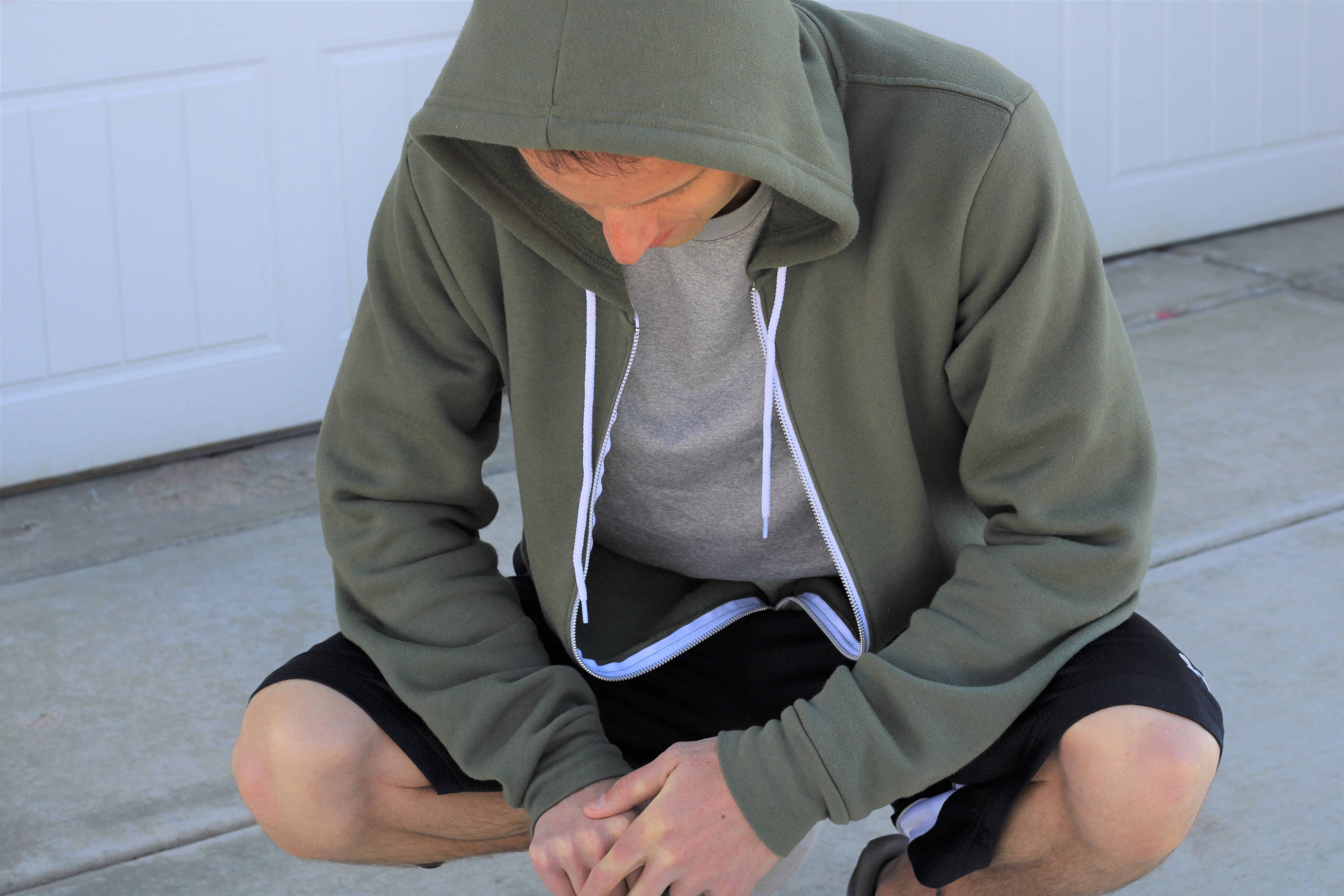 In the early 80’s skaters needed to sneak around to find places to skate such as parking garages and empty swimming pools. They didn’t have the legal spaces to skate like they do today. The hood-up look became popular in skateboard culture.

In the 1990s the hoodie was included in major fashion house collections including Ralph Lauren and Tommy Hilfiger. From there the hoodie has become a closet staple across mainstream fashion.

Mark Zuckerber, the founder and CEO of Facebook wears a hoodie as his outfit to work every day. He even wore a hoodie to meet with Wall Street bankers. People who wear hoodies in this way are making a statement of just being themselves, and not changing for anyone. 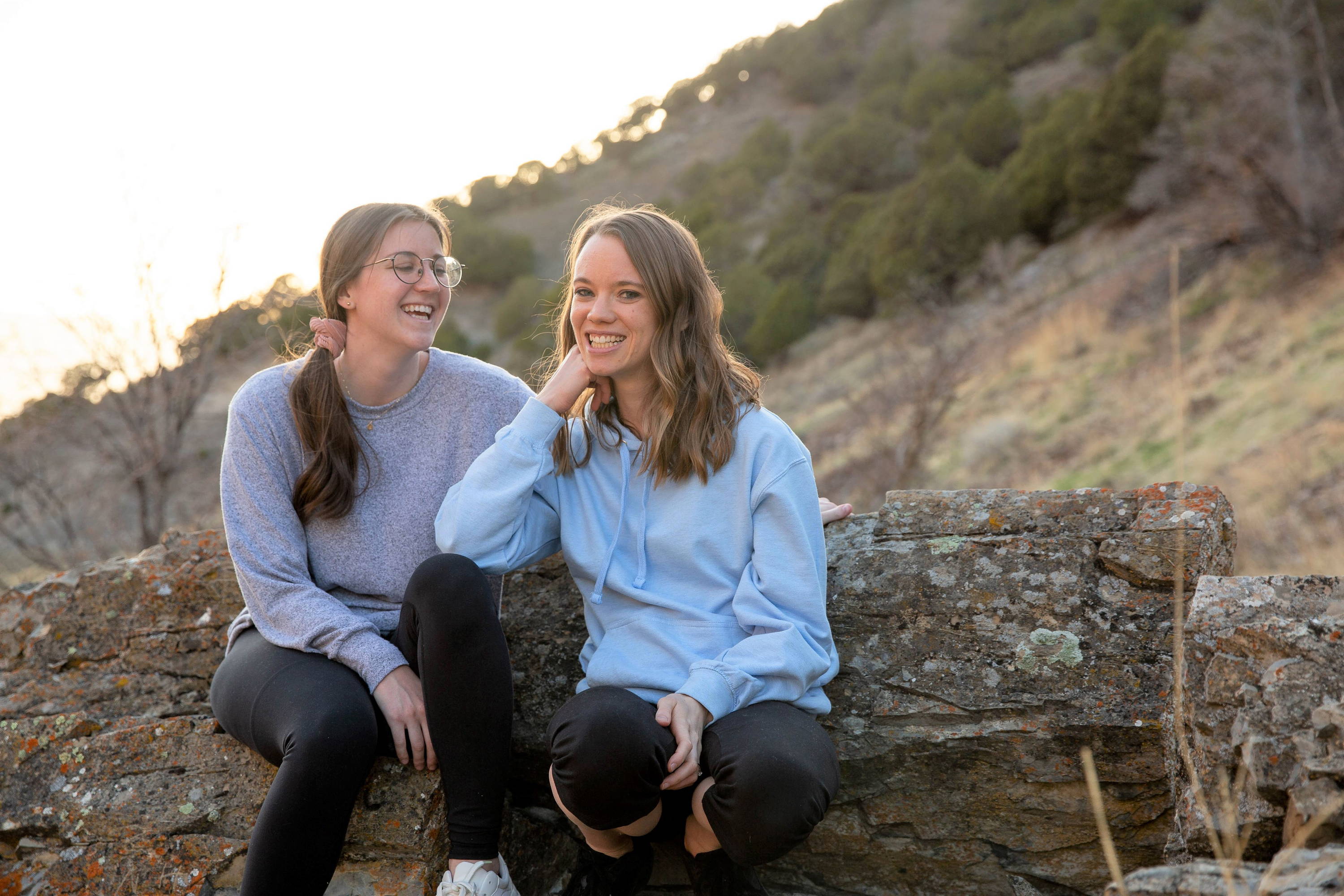 Historical hoodies have had an interesting ride to become the staple it is today. Hoodies are now worn across all age groups and social classes.

Hoodies are not all dark colors meant to keep a low profile anymore. Farm brand has a lot of cool hoodies including tie dye hoodies and pastel hoodies. Although the basic structure of the hoodie has stayed fairly consistent through the years. 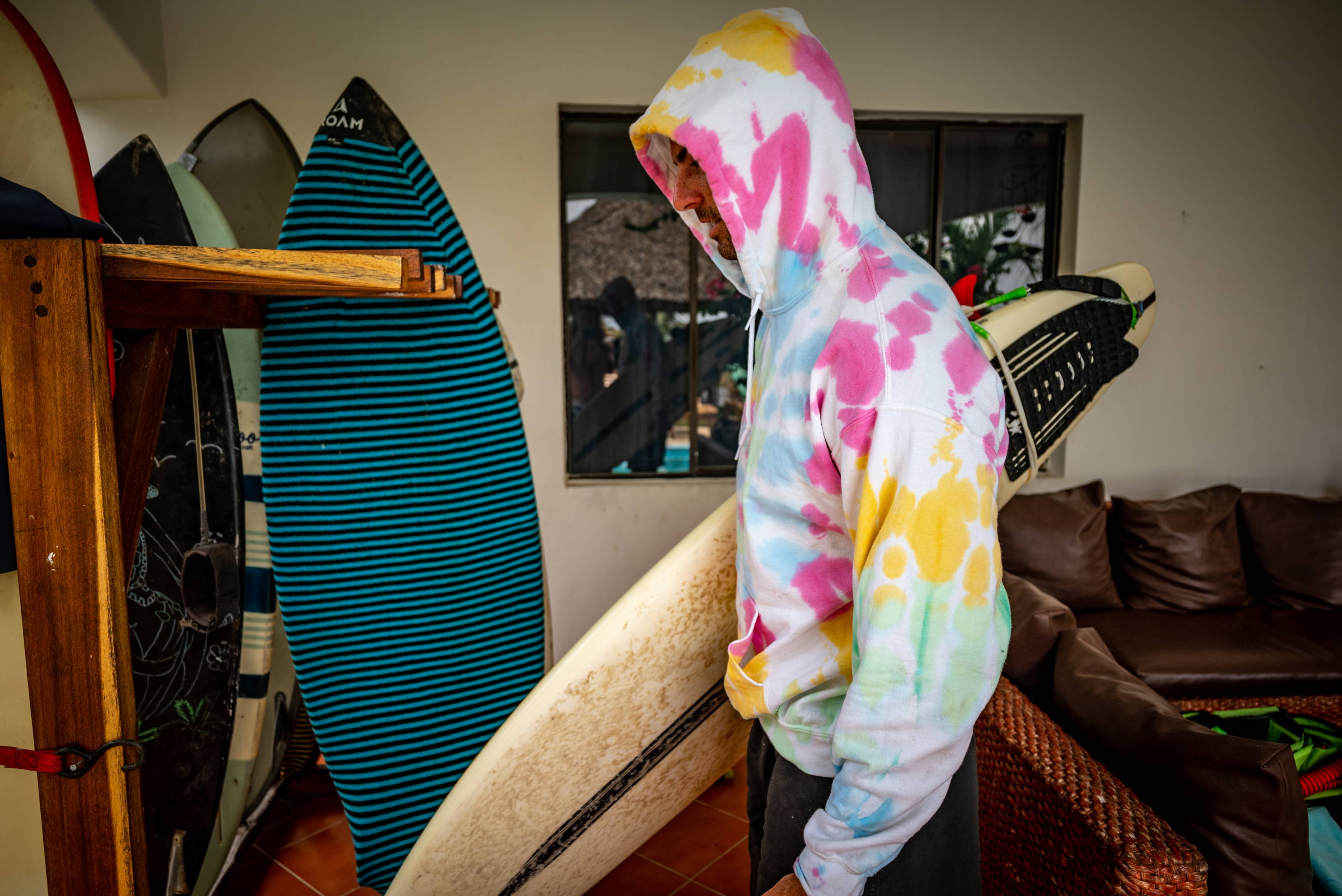 You of course, have the hood, and most hoodies include drawstrings and a marsupial pouch. Zippers are optional but they make the hoodie even more versatile and it opens up new layering options. Check out our post on how to style a Mens Full Zip Hoodie 3 Ways to get the most out of your zip up hoodie.

The effortless style of casual and cool is a favorite at Farm Brand. Hoodies aren’t going anywhere. This classic is loved by many for the instant comfort you put on with a hoodie. Check out the rest of Farm Brand’s hoodie collection here to get yourself the most comfortable hoodie. Use the code FARM1120 at checkout for 20% off your order!

Enter your email and receive 10% off your first order.